A dogs life, hanging in the balance. If you behave you live, if you do not you die. Seems harsh and extreme, but it is a reality for millions of dogs. Not one, or two, or ten, but millions. Maybe not your idea of a functioning healthy relationship, but for others IT IS.

In shelters, even ‘no kill’ shelters, which is an article all unto itself, dogs are temperament tested and if it is found the dog is dangerous and cannot go back out into society safely, they are euthanized. For some shelters it is simply overcrowding that buys a dog the euthanasia ticket, and sometimes it is the breed or breed mix. Don’t look the right way? … adios amigo.

In homes with low tolerance levels, dogs may pee on a carpet, shred a pillow, bark too much, or nip at the baby who was left unattended with the dog, and the dog is euthanized. Simple and easy decision making for some, a quick drive, and drop off!

Multiple dog household conflicts. Bye to one of you. Eeny meeny miney moe …

Unmanaged, under exercised, bored, and jacked on sugary food? Too much to handle. Bye.

Baby is arriving in two weeks and we never got around to socializing our dog to new people. The risk is too high. Bye.

Dog that is routinely hit by owner in the name of training, and then the dog finally fights back against the asshole person. Bye.

Neighborhood dog attacks your dog every time you leave the house, and now your dog is reactive to all dogs that come close. Can’t have that on off leash trails and friends summer bbq’s. Bye.

Seem unrealistic to you? These are all very real scenarios, lived by very real people, that I have talked with or even worked with over the years. And I am just one trainer in one city, in one state, in a very large country. You do the math. 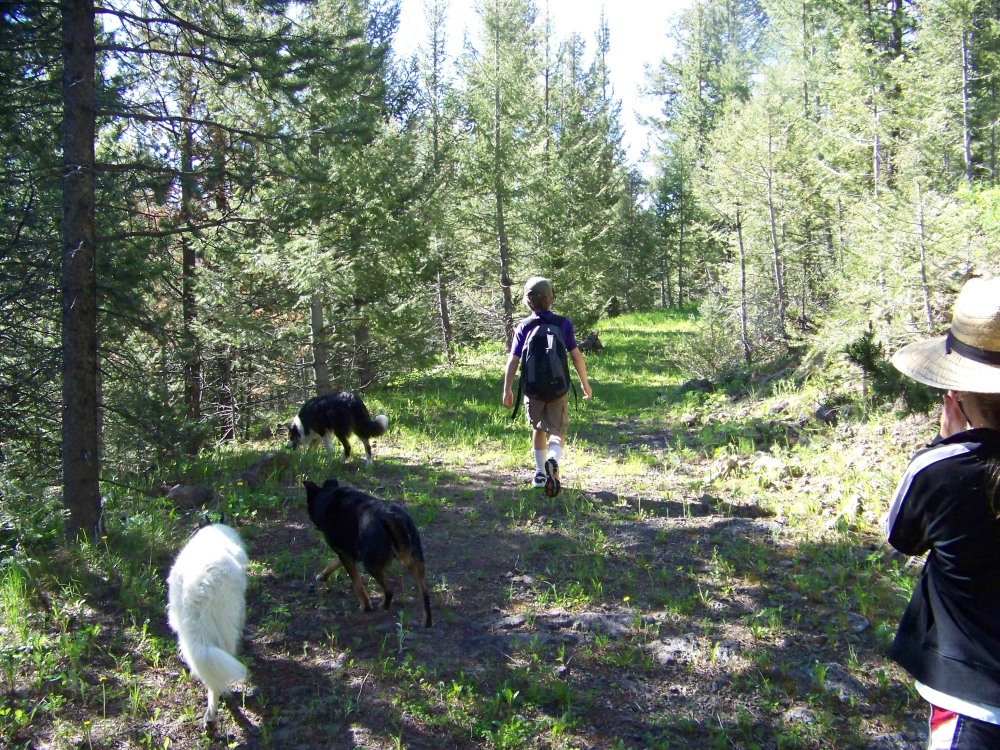 We fostered a dog years ago, a four year old male border collie, Oceans brother as it turned out. He was taken to the veterinary to be euthanized, the veterinarian agreed, but the veterinary technician called to see if a border collie rescue could take him, or possibly me. When I asked what was wrong, she simply said, “nothing, the older couple is afraid he might pee on the Persian carpets one day, and they would rather have him euthanized than send him back to the shelter”. So we took him, and he was fostered by some of our clients for a bit, and then came to live with us for almost six months before we found him a forever home.

There was a lot more to his story, like four years of horrific abuse that was almost unimaginable, before he went to the shelter. He wasn’t a dog for just anyone, and I can imagine the difficult time the older couple was having with their decision making. He was WAY over their skill and comfort level. They did what they thought was humane, for a dog that had been dealt a shit hand of cards from the get go. I do not fault them at all.

He lived with us for an extended period of time because he needed time to decompress, learn to trust again if that was even possible, and just breathe. During this time we interviewed people that were interested in him. His next transition was to be forever, and we were going to see to that. We did find him an awesome home eventually, on a  ranch, with a farrier couple, that also did mule pack trips into the back country. He found the ‘golden wrapper’. And for all of the horror he lived through in his earlier life, he was given the best of the best life for any dog.

But this is rare, so super rare.

There aren’t people lining up for dogs with major emotional damage, that have the potential to inflict great damage on other people or animals.That is a fact.

So do I ever recommend euthanasia or support my clients who come to that decision on their own?

The the owner/guardian of a dog has the only decision making power that counts though.

Here is my criteria when I recommend euthanasia –

So for me, it is a dog and owner combination that would lead me to recommending euthanasia. It is for the safety of the home, but also the neighborhood and community.

Is it the fault of the breeder, dog, or owner? I don’t know. Perhaps a perfect shit storm. But it never ends well for anyone. Either they take my recommendation, or they don’t. And the ones who have not usually end up living with some pretty gruesome memories forever, because they were holding out for a perfect dog, in a perfect life.

It isn’t a pretty conversation, nor one I talk about daily, but it is there nonetheless. I am not a save every dog kind of person, I don’t think that is realistic. But through more knowledge and better choices, I would like to believe that we can all do better.

With kindness and love ~ Nancy